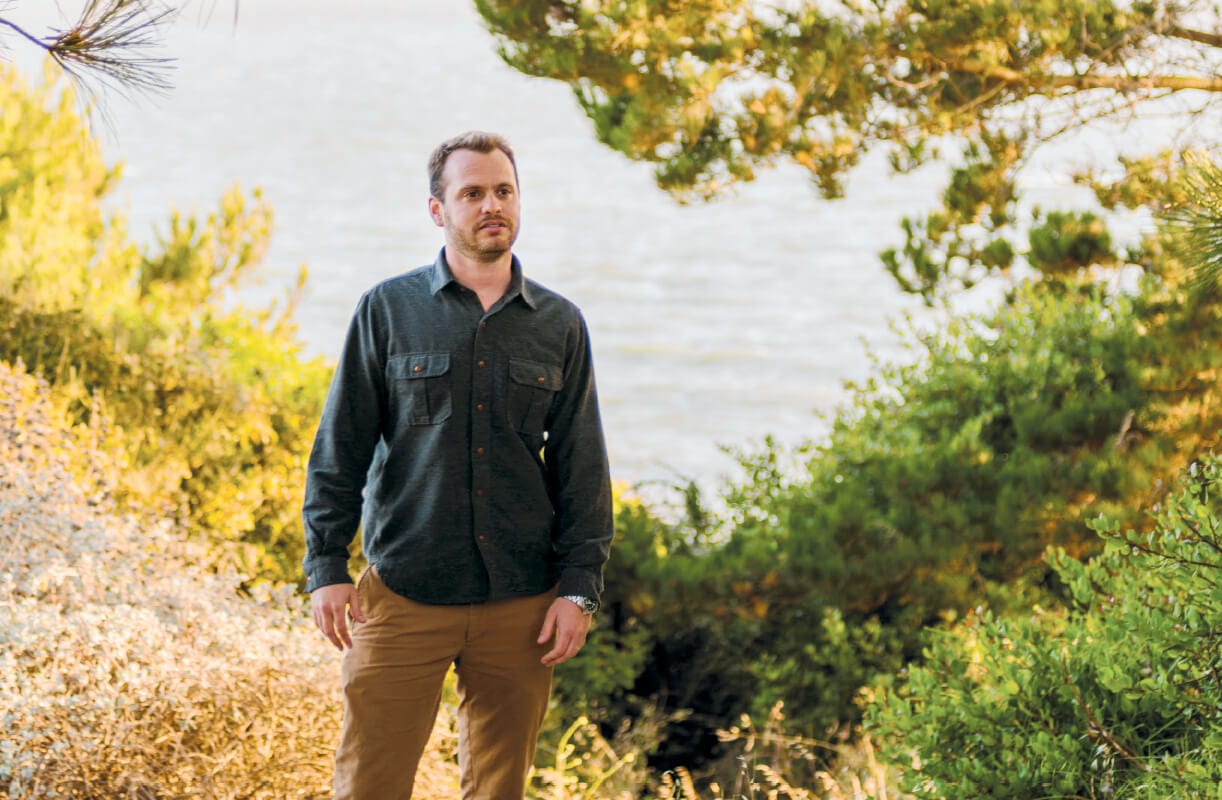 Noah Deich wants to speed up climate action. His vision? Scrub carbon from the air—and make a big business out of it.

A McKinsey study found that industrial carbontech solutions can remove an estimated 10% of global carbon dioxide emissions. Carbon180 estimates the annual market for carbontech would be $1 trillion nationwide and nearly $6 trillion worldwide if waste carbon was used in all products currently using fossil fuels as an input.

Before earning his MBA, Deich spent nearly a decade consulting for commercial, government, and nonprofit clients on energy and environmental policy. He came to Haas to gain the acumen to make economy-wide transformational progress. “What motivates policymakers are jobs and the economy,” Deich says. “We want to help them explore how the economy of the future could include carbon sequestration and clean energy.”

On a local level, Deich advocates spreading awareness. “Everything from the food we eat to the clothes we wear can be grown in a way, essentially, that sequesters carbon,” he says. “There’s an opportunity to start dialogues and encourage the people who are ultimately selling products that this is important to their customers.”

An internship with Haas alumni at venture capital firm Prelude Ventures showed Deich that VC return timelines were too aggressive for his idea. Instead, Carbon180 earned a year of seed funding from Berkeley’s California Institute for Energy and Environment and sought angel investors.