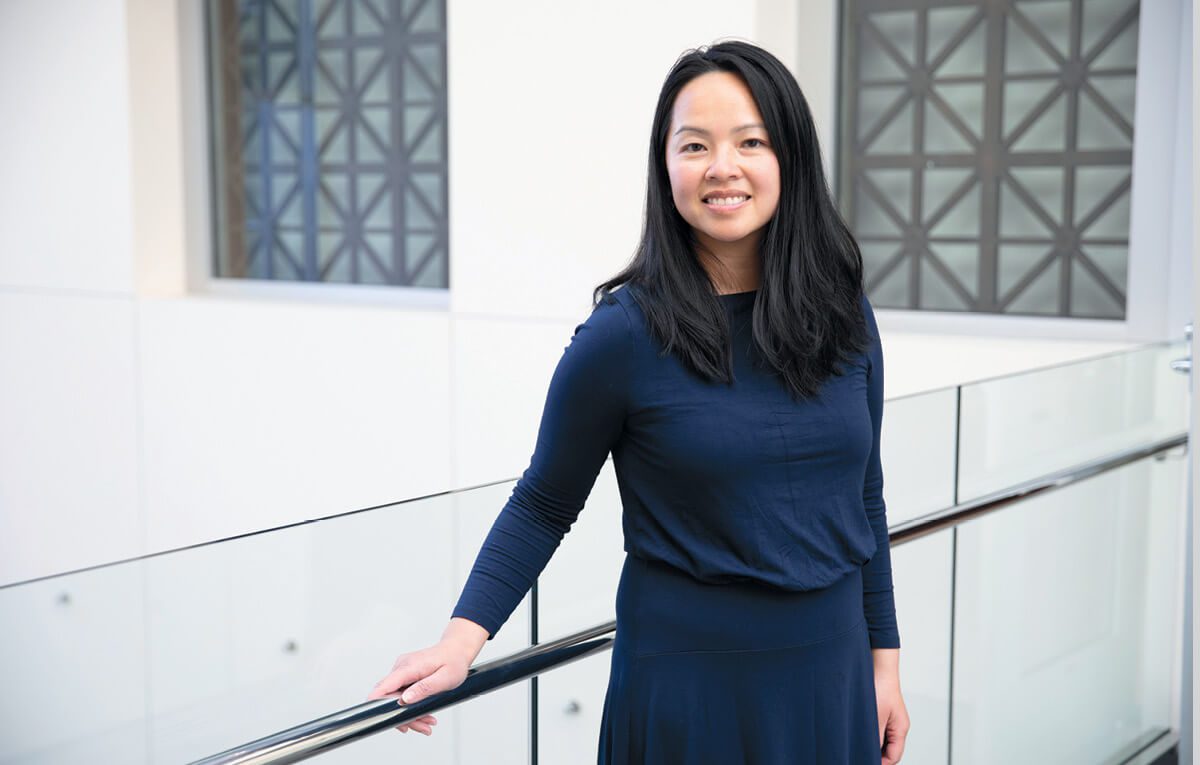 Wendy Nguyen, a first-generation Vietnamese American, was raised to give back to society. So when presented an opportunity to speak up against assaults on Asian Americans, she didn’t hesitate.

It was March 2021 and eight people, including six Asian women, had been murdered by a gunman in Atlanta. “The killings were a breaking point for the community,” Nguyen says.

Soon after, entrepreneurs Dave Lu and Justin Zhu sought her advice on how to promote a pledge they were writing to stop Asian American Pacific Islander hate crimes. Nguyen had been in marketing for some 14 years in the areas of social advocacy and health. How, they asked her, could they bring attention to protecting and supporting members of the AAPI community?

“We have to publish it in the Wall Street Journal,” Nguyen told them.

The pledge was published on March 31. “We thought if we could get 300 people to sign this letter, we would have done well,” Nguyen says.

More than 8,000 people signed, from Door Dash drivers to former President George W. Bush. It was the start of Stand with Asian Americans.

Since then, SwAA has raised over $1 million and made grants to more than eight nonprofits. One recipient held a contest to design the best AAPI hate-crime tracker. Another developed a youth program to register and drive voter turnout among the AAPI population.

“We are recruiting and inspiring the next generation of Asian American activists,” says Nguyen. “Activism can happen anywhere: home, workplace, streets. We want to be an outlet for anyone looking to contribute.”

The all-volunteer organization Stand with Asian Americans has since formed chapters in the San Francisco Bay Area and New York City and encourages donations to local organizations pursuing systemic change.